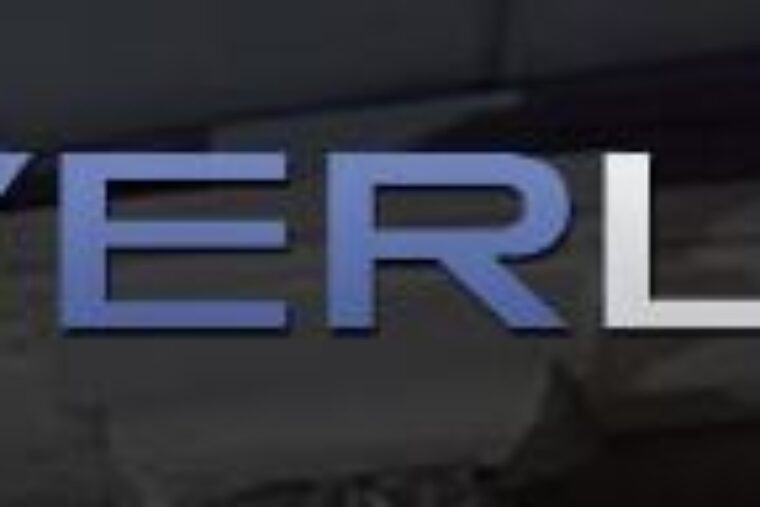 Do Americans accept the “stand aside and give space to destroy” theory?

To leftists and the prosecutors who did their bidding, Kyle Rittenhouse’s offense wasn’t any of the things he was charged with. He clearly had an unassailable defense to all of the charges against him. But that didn’t matter because Rittenhouse was guilty of something else — showing up armed at a leftist riot or, as the left called it, “vigilantism.”

Finally, Rittenhouse shouldn’t have been armed, of course. 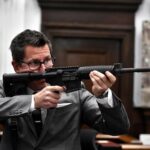 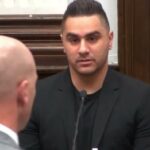