There Are Far More Defensive Gun Uses Than Murders. Here’s Why You Rarely Hear of Them. 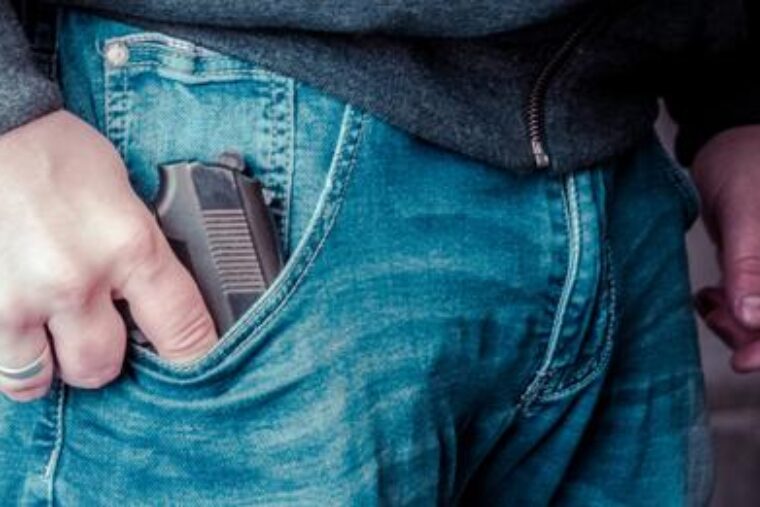 Because defensive gun use does not fit the narrative of the media pushing for disarming law-abiding citizens.

While Americans know that guns take many innocent lives every year, many don’t know that firearms also save them.

On May 15, an attacker at an apartment complex in Fort Smith, Ark., fatally shot a woman and then fired 93 rounds at other people before a man killed him with a bolt-action rifle. Police said he “likely saved a number of lives in the process.”

On June 30, a 12-year-old Louisiana boy used a hunting rifle to stop an armed burglar who was threatening his mother’s life during a home invasion. 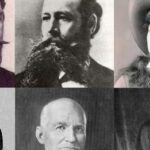 8 Most Influential People in Shooting History 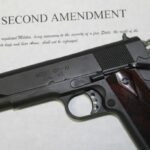