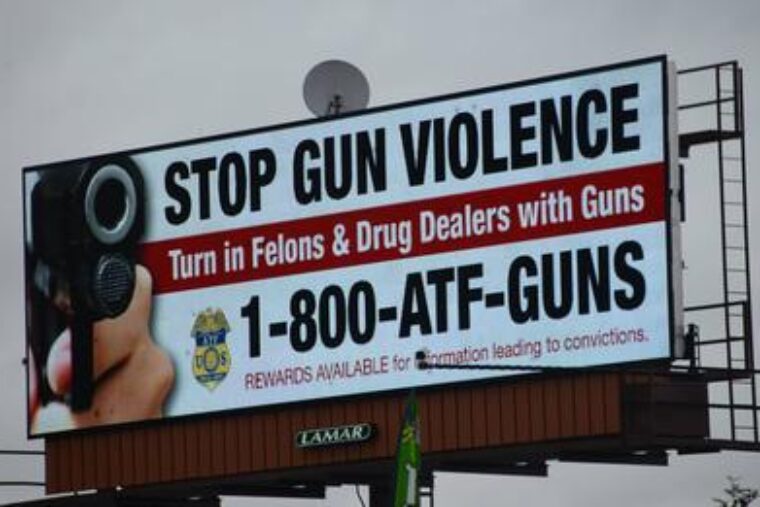 ‘”Waste, abuse, corruption, and fraud”…? Where have we heard that before? And more to the point, why was nothing done about it then?’

U.S.A. – -(Ammoland.com)- “A CBS News investigation uncovered allegations of fraud, waste and abuse at the Bureau of Alcohol, Tobacco, Firearms and Explosives,” CBS News claims in a breaking exclusive. “A whistleblower said he lost his job after he flagged the alleged violations to his superiors.”

The gist of it revolves around fraudulent pay practices, with certain employees reaping millions in unearned Law Enforcement Availability Pay (LEAP). The ironic thing is, the feds are prosecuting an Illinois police officer for fraudulent timekeeping because his department had received federal funds and he now faces up to 10 years in prison. That means some of these  “time bandits” could end up becoming “prohibited persons.”

It’s no surprise that anchor Norah O’Donnell’s takeaway is that ATF needs a permanent director, a not-so-subtle swipe at the rejection of gun-grab zealot David Chipman’s confirmation rejection.  While it’s true that widespread time reporting abuses point squarely at management either not doing its job or deliberately encouraging a culture of corruption, Chipman, as this column will show after walking through some past reports for background, is alleged to be part of the problem. 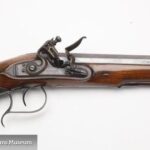