David Hogg: Gun Control Will Win Because Gun Owners Are Old And Dying Off 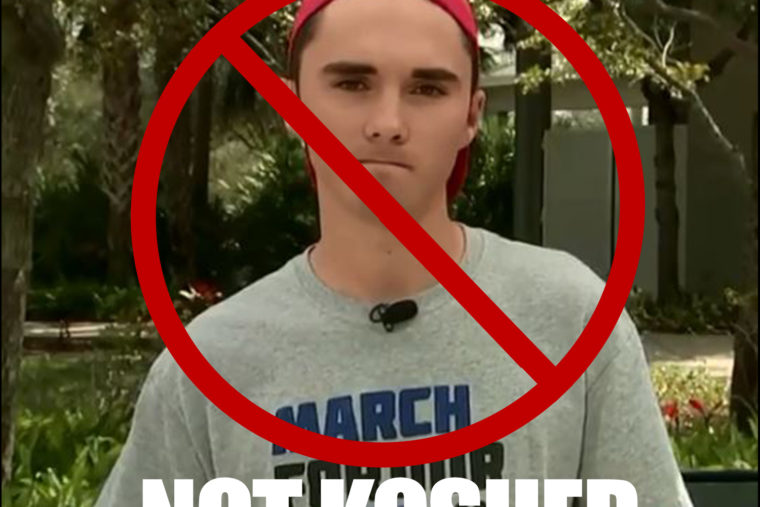 The idiot is still mouthing off.

I wonder if David Hogg listens to The Doors at all, because I’m getting a strong “Five to One” vibe from his latest stream-of-semi-consciousness tweets.

I mean honestly, is there much difference between Morrison singing “The old get old/And the young get stronger/May take a week/And it may take longer/They got the guns/Well, but we got the numbers/Gonna win, yeah/We’re takin’ over” and this hot take?

Jim Morrison penned his song in 1968, and honestly, it’s annoyed the crap out of me ever since I first heard it as a high schooler 20+ years later during the brief revival of The Doors’ popularity following the Oliver Stone biopic. The old do get old, but so do the young. Youth is fleeting, and in many cases, so too are the political stances we take when we’re young. When I was 18 I was a Bill Clinton-voting Democrat who rocked the vote and had no desire or interest in owning a gun. Five years later I was a married man, a dad to two kids, and was living in a pretty rough neighborhood compared to my solidly middle-class upbringing and time in a sleepy college town. All of a sudden personal safety and the safety of my loved ones was a concern in a way it hadn’t been just a few years earlier. 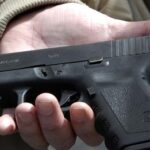 Why I Carry a Gun 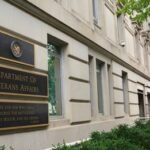