A boost for research on gun violence 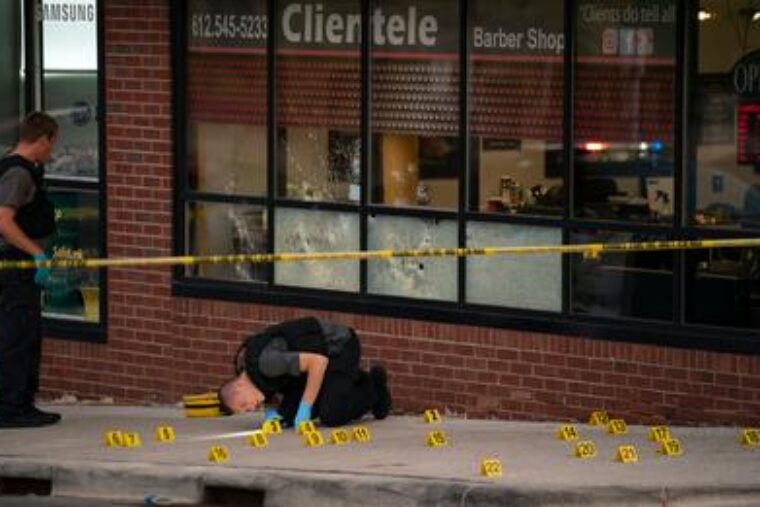 When the enemy speaks regardless of the source.

When the head of the U.S. Centers for Disease Control and Prevention called gun violence a “serious public health threat” in a recent interview, it may have seemed like garden-variety politics. It was anything but. Rochelle Walensky, the CDC’s director, was ending more than two decades of official near-silence on the topic — and suggesting a better approach may finally be on the way.

The last time a CDC director attempted to address gun violence was in the mid-1990s, when some of the agency’s research had connected home firearm ownership to higher rates of gun deaths. A Republican Congress, heeding industry lobbyists, promptly passed legislation blocking the CDC from spending resources to “advocate or promote gun control.” For good measure, it also cut $2.6 million from the agency’s budget — the exact amount spent on gun research the prior year.

Over the next quarter-century, virtually all federally funded gun research ground to a halt. With few grants available, academics avoided the issue. Published research fell by 64% between 1998 and 2012. Although gun violence is the second-leading cause of death among young Americans, the U.S. government spent only $12 million to study the topic — extending a grand total of 32 grants — between 2007 and 2018. Cancer, the third-leading cause, received $335 million a year.

By the Bloomberg Opinion Editorial Board 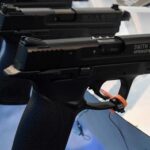 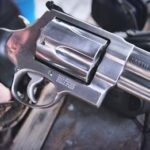