Key facts about Americans and guns 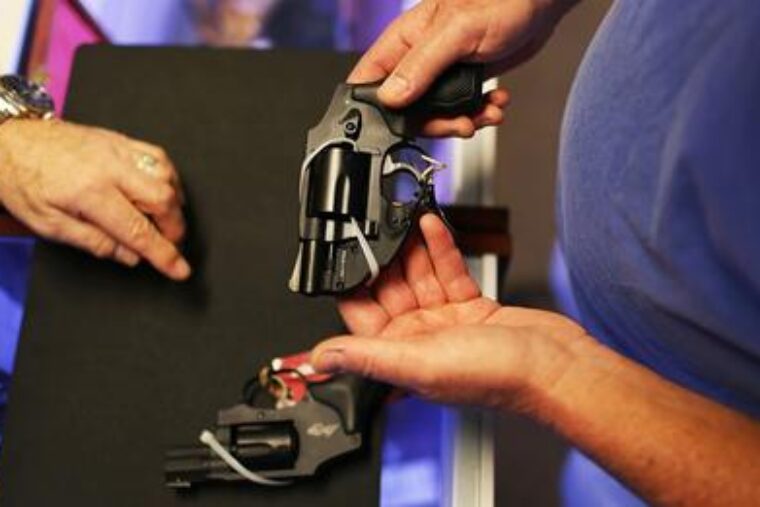 Guns are deeply ingrained in American society and the nation’s political debates.

The Second Amendment to the U.S. Constitution gives Americans the right to bear arms, and about a third of U.S. adults say they personally own a gun. At the same time, President Joe Biden and other policymakers earlier this year proposed new restrictions on firearm access in an effort to address gun violence ranging from rising murder rates in some major cities to mass shootings.

Here are some key findings about Americans’ attitudes about gun violence, gun policy and other subjects, drawn from recent surveys by Pew Research Center and Gallup. 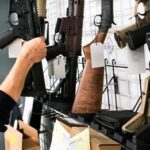 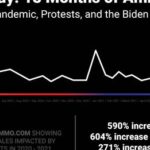 DATA STUDY: 18 MONTHS OF AMMO SALES DURING A PANDEMIC, PROTESTS, & THE BIDEN PRESIDENCY