How Anti-Gun Slimeballs Control The Narrative with Biased Mainstream Media 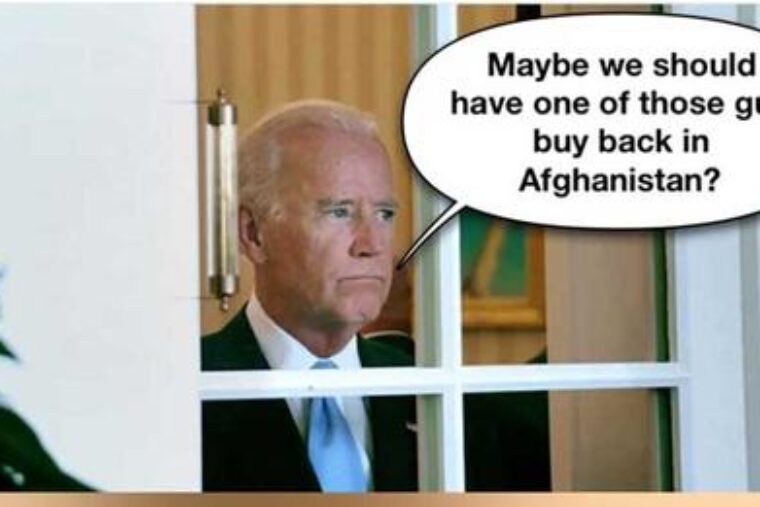 An optimistic view on the efforts to impose restrictions on our 2A rights by the anti-gun rights groups.

You can’t help but noticed the narrative about the Chipman nomination being pulled that is being peddled in the mainstream media’s talking points all looks the same. If you caught that you would not be wrong. It does look the same. 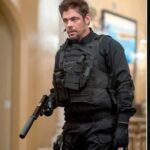 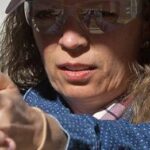