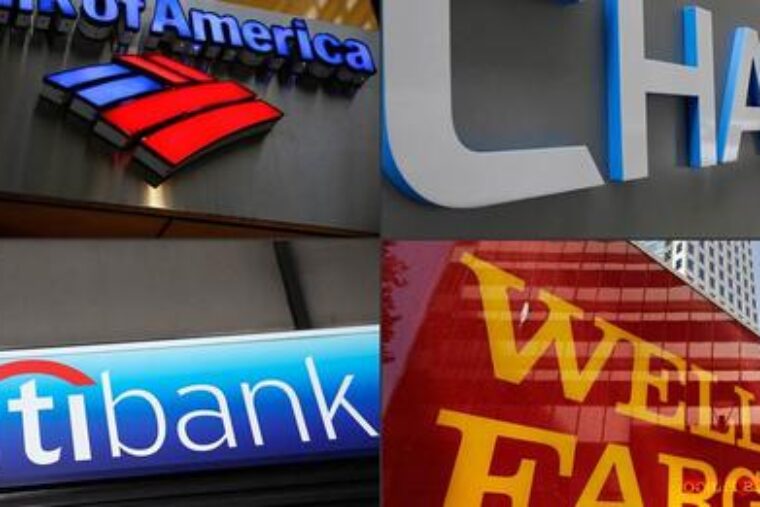 Taking a page from the anti-gun rights playbook. About time! While the new Constitutional Carry law in Texas has received a lot of attention from the national media this week (almost all of it negative, of course), another piece of legislation signed by Gov. Greg Abbott has quietly taken effect, and its implementation could have 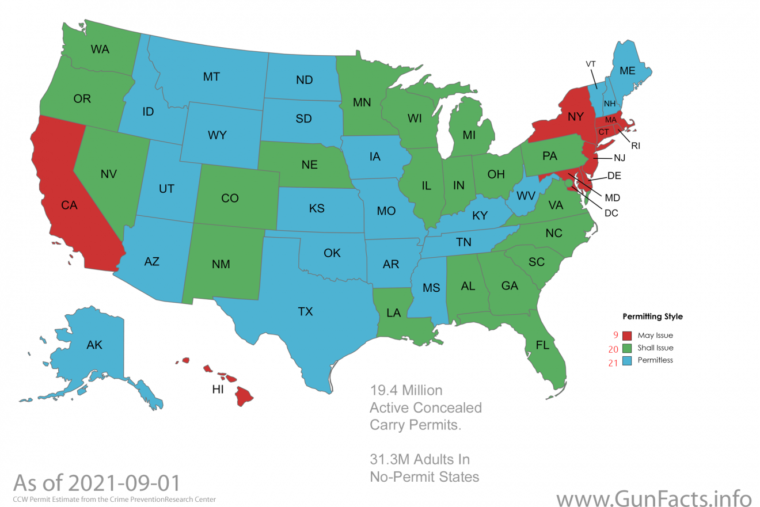 For this, the entire country should be blue. United States of America Constitution Second Amendment. Call it a milestone. When updating our concealed carry map, after Texas switched to permitless carry (a.k.a. Constitutional Carry, Vermont Carry, None Of Your Damn Business Carry, etc.), we noticed the tally for that form of (non) permitting included more

The names of the 13 U.S. service members killed in Afghanistan attack 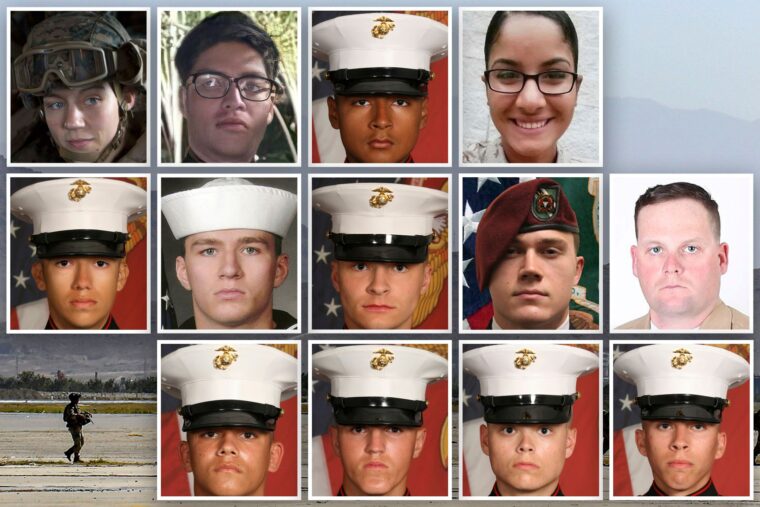 Honoring our military personnel killed in Afghanistan. A Thursday attack outside the Hamid Karzai International Airport Kabul, Afghanistan, killed 13 U.S. service members supporting Operation Freedom’s Sentinel. Eleven Marines, one Navy corpsman and one soldier were “killed as the result of an enemy attack while supporting non-combatant evacuation operations,” according to a Saturday press release