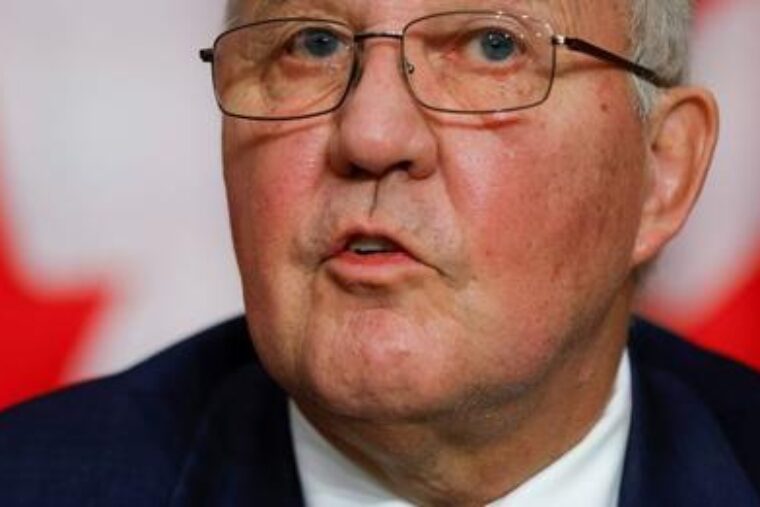 “If your gun control measures are working for community safety, how do you explain that shootings almost doubled in Toronto and the murder rate across the country has gone up by 20%?”

Liberal MP Bill Blair was asked a pretty basic question about gun control on Saturday morning and couldn’t, or should I say wouldn’t, answer.

Blair, the former chief of police in Toronto and current minister of public safety, was put out as the Liberal campaign’s point person to attack the Conservatives on gun control.

The Liberals want the public to believe that they are the guardians of community safety.

In this Liberal narrative, the Conservatives would take us back to a time when gun and bullets dominated Canadian streets. 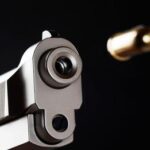 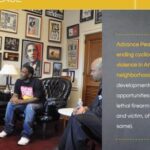 There’s a Term for Paying People Not to Victimize Others