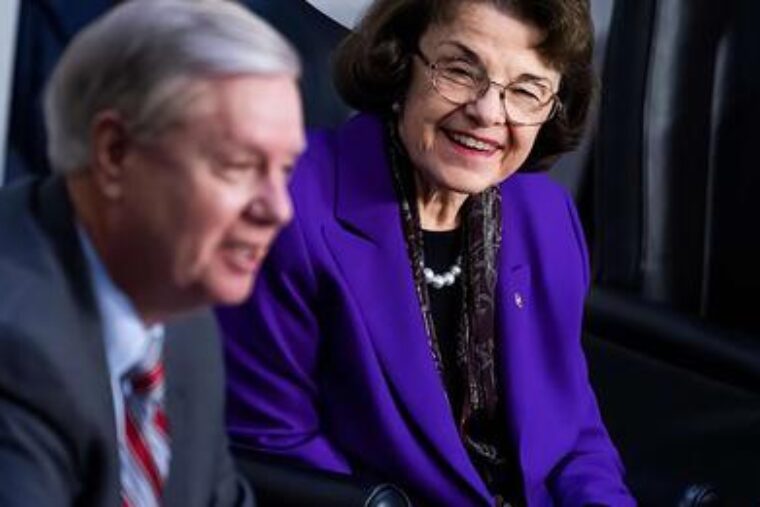 The slimiest of them all.

“[T]he Biden administration has been completely remaking the Federal Judiciary,” Fox News commentator Tucker Carlson informed his audience in late August. “In just the past three months, without many people noticing it at all, the administration has gotten a remarkable number of its judges through. Joe Biden has nominated 33 of them, nine of those judges have already been confirmed, and many more soon will follow.”

Some of them are “full-blown political activists, they are not jurists, they’re left-wing ideologues.” One Carlson singles out is Myrna Perez, a radical immigration agitator who equates Voter ID with racist Republican voter suppression, recently appointed to the Second Circuit Court of Appeals.

Where is the vocal opposition? Not from “conservative” Lindsey Graham, who, per Carlson, “is the only Republican on the Judiciary Committee who has not voted to reject a single judge the Biden administration has proposed, no matter how crazy they are.” 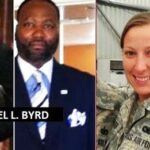 Ashli Babbitt Was Murdered by the Capitol Police