Former Gang Member Says He Knows How To Reduce Violence 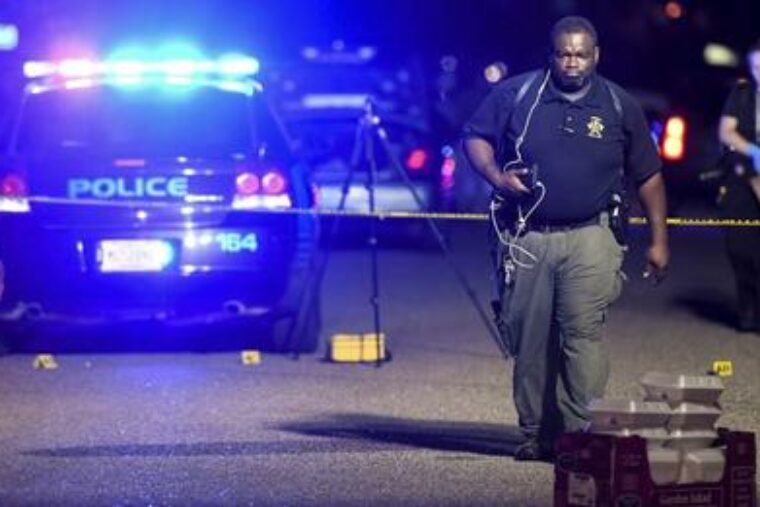 Hint: Has nothing to do with gun control laws, infringing on the Second Amendment, or disarming law-abiding citizens.

And it doesn’t have anything to do with gun control. Instead, William “Juneboy” Outlaw says violence interrupters and street outreach can set young offenders on a new path. And Outlaw isn’t just engaging in hypotheticals, but is speaking from experience.

Between 1984 and 1989, I ran the largest cocaine gang in New Haven. It fell apart when I, at 19, was convicted of homicide and other crimes and sentenced to 85 years in prison.

You would think that I would have learned something from my sentence, but I didn’t. I seethed with rage and blamed the system for my problems. At the maximum security prison in Connecticut, I recreated the gang, only on a bigger scale. I became the “shot caller” for hundreds of Black inmates. 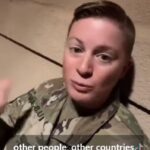 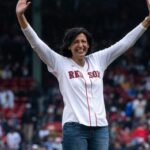