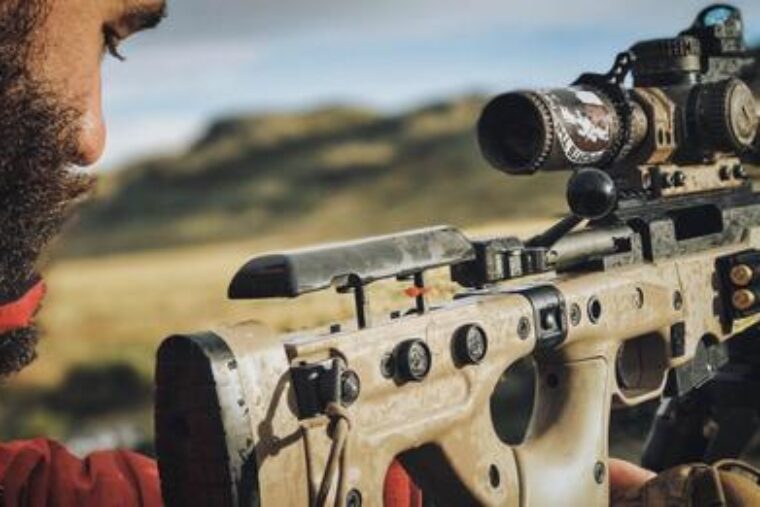 Getting a law passed is not the same thing as getting people to obey.

“There’s no way to rule innocent men. The only power any government has is the power to crack down on criminals. Well, when there aren’t enough criminals, one makes them. One declares so many things to be a crime that it becomes impossible for men to live without breaking laws.” Ayn Rand.

Media outlets love reporting the results of polling on hot-button policy issues, but they rarely tell you if the people supporting proposed legislation (especially when it’s restrictive) are the same people who would be affected by it. That matters in several important ways, not least of which is that getting a law passed is not the same thing as getting people to obey. Nowhere does that matter more than in the heated debate over gun laws.

“Fifty-seven percent of registered voters in the March 24-26 survey said there should be more laws regulating guns in the country,” The Hill reported earlier this year of the results of a Hill-HarrisX poll. That the story might be a little more complicated is hinted at later in the article where the numbers are broken down along partisan lines to reveal that 79 percent of Democrats support tighter gun laws, but only 36 percent of Republicans agree.

Why does the partisan divide on gun policy matter so much? Because gun ownership has traditionally been divided just as starkly along partisan lines, “with Republican and Republican-leaning independents more than twice as likely as Democrats and those who lean Democratic to say they own a gun (44% vs. 20%),” according to 2017 polling by Pew Research. That may indicate an ideological difference, or it may be evidence that familiarity with firearms encourages a more relaxed attitude towards their legal status, or both. Whatever the reason for the deep disagreement, enforcing “tighter gun laws” would require the cooperation of the people who actually possess them and oppose such policy changes. 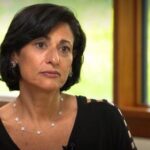 'Something has to be done': After decades of near-silence from the CDC, the agency's director is speaking up about gun violence 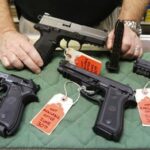