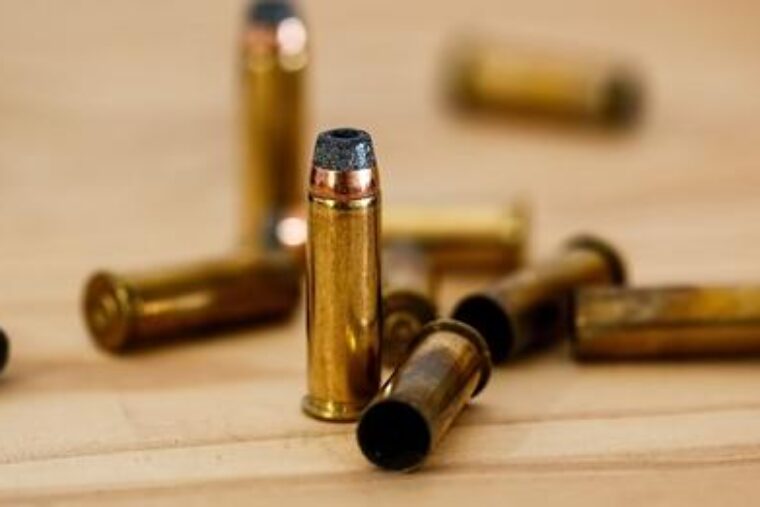 ‘Of all the mass delusions that have been perpetrated upon the American people, the government’s decades-long mission to terrify the public from owning firearms is the most dangerous. Because control ultimately depends upon the threat of force, no person can be free when government alone is armed. This used to be common knowledge in the United States. It was understood broadly across the political spectrum that private gun ownership is instrumental in preserving liberty. Progressive Teddy Roosevelt bemoaned the decline of citizen-shooters and actively encouraged schoolboys to practice with their rifles and men of all classes to be good shots. “The first step” in preserving peace, he argued, “is to teach men to shoot!”‘

In his Pulitzer Prize–winning book, Guns, Germs, and Steel, geographer Jared Diamond attempts to explain why Eurasian civilizations have survived and triumphed over those lost to history.  I wonder whether a future sociologist might one day sum up Western civilization’s demise as the natural consequence of Guns, Germs, and Feelz, or rather, how hysterical fear-mongering over self-defense and microorganisms and a new world order based on feelings ended up dooming the West.

At the end of July, the Bureau of Alcohol, Tobacco, Firearms, and Explosives sent a letter to Rare Breed Trigger notifying the Florida company that the ATF had classified its FRT-15 trigger, a drop-in trigger for an AR-15 rifle that speeds up the rate of fire, as a machine gun under the National Firearms Act and demanding that the company cease all sales.  Rare Breed is fighting the ATF’s action, but that hasn’t reduced the federal agency’s power to turn law-abiding gun-makers and gun-owners into criminals overnight through bureaucratic decree.

When certain words are not useful to the political left’s agenda, the meanings of those words are simply changed to fit the agenda.  In the left’s war against personal ownership of firearms, the ATF empowered itself with the barely checked authority to redefine what a “machine gun” is.  By fiat, unelected cubicle kings have deemed a trigger a “machine gun.”  A pistol is a machine and a gun, too.  How long before the ATF decides that new wordplay epiphanies empower it to criminalize the Second Amendment more broadly? 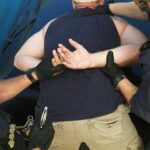 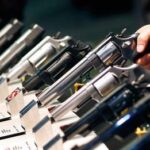