Never Again: Standing Up to the Oligarchy 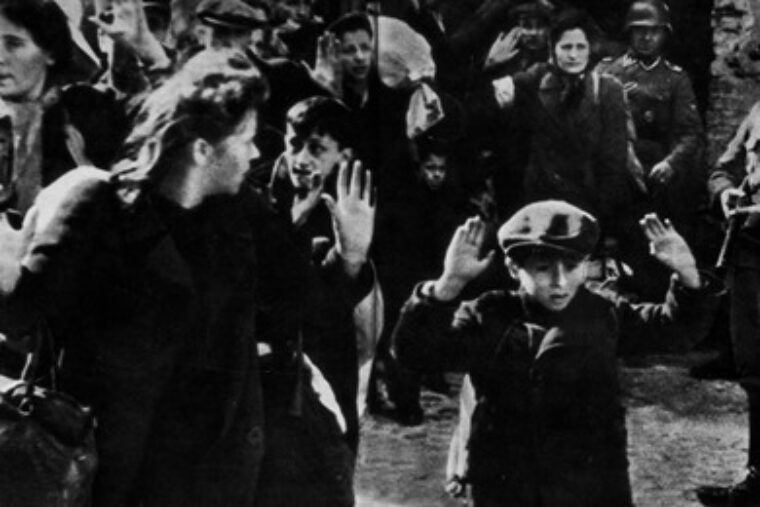 Zivia Lubetkin was adamant—there would be no more talk. At 28, she was a leader of her youth group and a born fighter . . .  a Jewish girl, who less than three years earlier had smuggled herself back into German-occupied Warsaw from the Russian zone as Germany invaded Poland. She knew what was in store for her since the Nazis had been running concentration camps for Germany’s Jews since 1933, but she went anyway. Now it was July 1942, and the Nazis had just deported the first 56,000 residents of the Warsaw Ghetto to the Treblinka death camp—without resistance from the ghetto’s residents.

Against the wishes of the Jewish leadership in Warsaw, who counseled obedience to Nazi authority out of concern for reprisals, Zivia and several members of her underground youth group decided it was time to form an armed resistance movement. There, in their makeshift safehouse at 34 Dzielna Street, with no money and only two stolen pistols, they started the first armed resistance group in the Warsaw Ghetto, the Jewish Fighting Organization Zydowska Organizacja Bojowa, or ZOB—“because it is better to be shot in the ghetto than to die in Treblinka!”

Shortly thereafter they launched their first partisan action. For a young, ad hoc, and untrained partisan fighting group, it was a fairly complex three-pronged operation. They would conduct an information operation to disseminate posters declaring the truth that Treblinka was a death camp from which there would be no survivors, a sabotage operation to burn warehouses full of Nazi loot stolen from deported Jewish residents, and the assassination of the Jewish ghetto police chief. The operation was a success, although their assassination target did not die from his gunshot wounds. 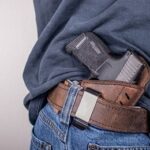 Armed Citizen Steps In To Stop Harassment Of Jewish Family 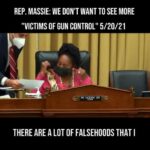