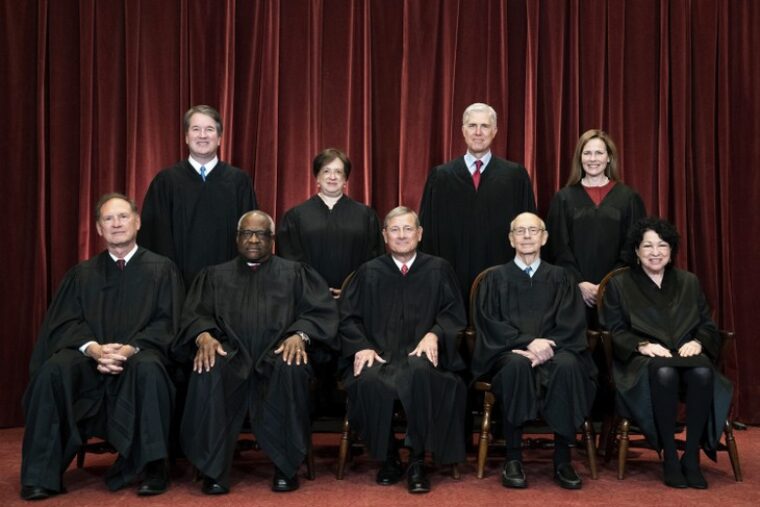 “After a decade long hiatus, the Supreme Court has finally agreed to hear a landmark Second Amendment case.”

The Supreme Court’s streak of avoiding Second Amendment cases was broken on Monday, as justices granted cert in a case called New York State Rifle & Pistol Association v. Corlett. For over a month now, the Court had been considering whether or not to accept a challenge to New York’s concealed carry licensing laws, but in the meantime SCOTUS has turned away several other cases dealing with the right to keep and bear arms. Many gun owners had been growing increasingly frustrated with what they see as the Court’s reluctance to address the issue, even with what’s supposed to be a solid majority in favor of protecting the right to both keep and bear arms.

That frustration has likely turned to elation for many of those gun owners, with the Court accepting the case today and determining that it will decide the question of “whether the State’s denial of petitioners’ applications for concealed-carry licenses for self-defense violated the Second Amendment.”

That question is worded slightly different than the one posed by the plaintiffs, which asked the Court to decide “whether the Second Amendment allows the government to prohibit ordinary law-abiding citizens from carrying handguns outside the home for self-defense,” but the core question still remains: are the rights of average, everyday citizens violated by the state’s discretionary “may issue” laws that don’t recognize self-defense as a valid reason to carry. 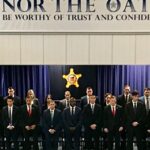