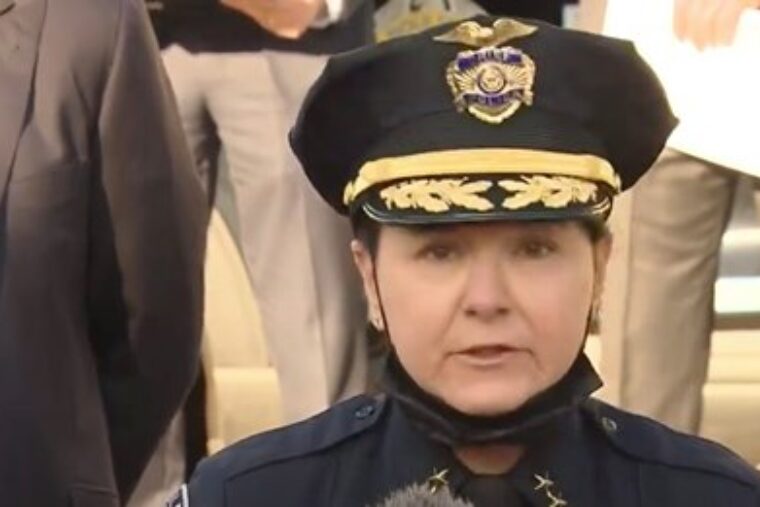 Alissa, 21, is accused of walking into a King Soopers supermarket and opening fire Monday afternoon. Herold said Tuesday that 10 people died from the shooting and named Alissa as the suspect.

“There was an exchange of gunfire, which [sic] the suspect was shot,” Herold said during a press conference. “No other officers were injured. The suspect was taken into custody at 3:28 p.m. He was transferred to the hospital for treatment, now in stable condition.” 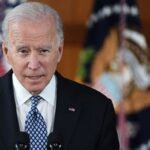 'We have to act': Biden calls on Congress to move fast on background checks, assault weapon ban after Boulder shooting 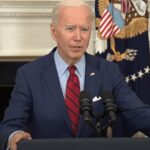