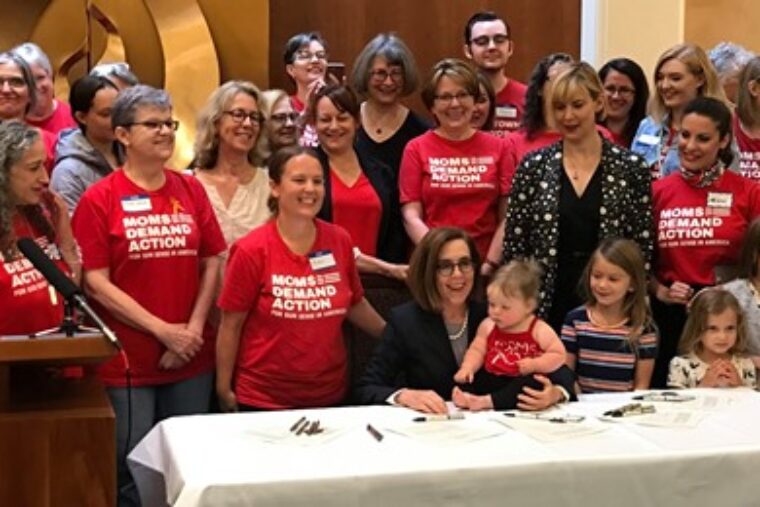 U.S.A. – -(Ammoland.com)- “A proposed bill that would require a lock and safe to be purchased when buying a firearm, could minimize the use of stolen firearms, an issue the Medford Police Department (MPD) says they see routinely,” CBS affiliate News 10 reported Friday. “[T]he Oregon House Health Care Committee held a hearing for Bill HB2510…  The bill would require current and future firearm owners to secure their device(s) with a trigger or cable lock and place it in a locked container, violating this bill could result in a maximum $500 fine.”

This seems a good place to repeat some information that has been around for a while, but that too few seem aware of:

“Dennis Henigan of the Center to Prevent Handgun Violence drops the ball in front of a roomful of reporters, while trying to prove the efficacy of Saf-T-Lok, a purportedly easy-to-use combination lock in the gun’s grip. Henigan fumbles and fails to unlock the gun in a well-lit room with no intruder at the door… Finally disengaging the safety, he apologizes, ‘Most people aren’t as klutzy as I am.’” – From “Lawyers, Guns and Money” by Matt Labash, The Weekly Standard, Feb. 1, 1999 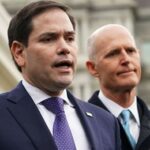