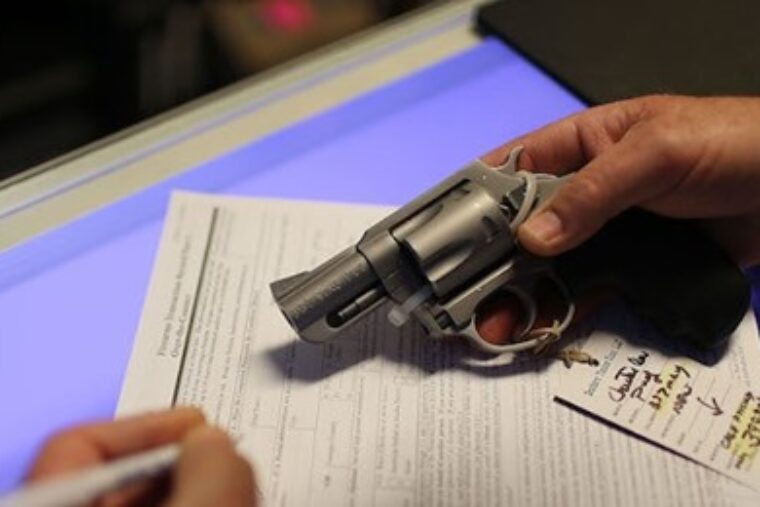 The anti-gunners are now using this “legally purchased” argument against us to advocate for the need for a waiting period.

A report from NBC News notes the gunman who killed eight people in Atlanta Tuesday used a 9mm handgun that was “purchased legally.”

When law enforcement says a gun was acquired “legally,” that indicates it was acquired via a background check at retail. Democrats are currently pushing a piece of legislation, H.R. 8, to expand retail point-of-sale background checks so they will cover private points-of-sale as well. 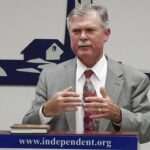 Stephen P. Halbrook | Are There Lessons for Us Today from Nazi Gun Control? (VIDEO)

Gun Waiting Periods Rare In US States, But More May Be Coming