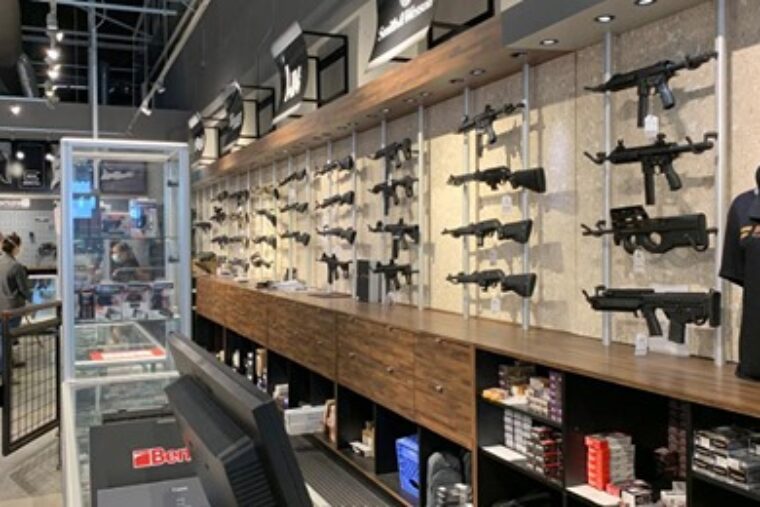 That’s how things work. When people feel threatened – and we are – we want to defend ourselves. It’s our God-given right and mandate.

(CNN)Gun sales in the United States reached a record level last year, with the biggest increases in background checks for firearms overlapping with months of social and political unrest, according to industry and government data.

Industry data and firearms background checks show nearly 23 million guns were purchased in 2020, according to Small Arms Analytics, a consulting firm based in Greenville, South Carolina.

That’s a 65% increase compared with 2019, when 13.9 million guns were sold, according to Small Arms Analytics. 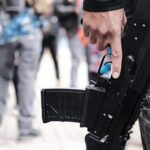 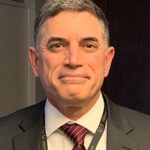