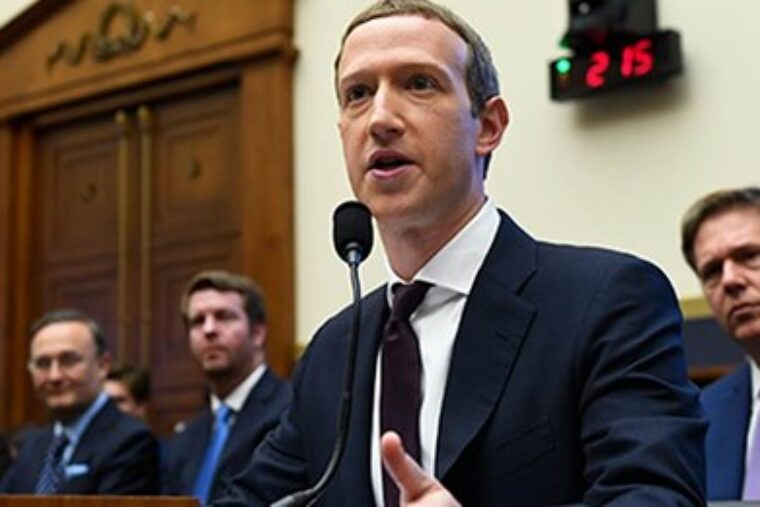 “…  Democrats aren’t just going to use legislation to advance their anti-gun agenda in Congress; they’ll use the power of the bully pulpit to target legal gun owners and companies in the firearms industry as well.”

Democrats on Capitol Hill took another swipe at Facebook on Monday, accusing the tech giant of a lack of transparency regarding ad placements in an open letter authored by members of the House Energy and Commerce Committee. In particular, the Democrats on the committee have a problem with ads for firearm accessories that they say were popping up in close proximity to content that “amplified election misinformation” and near news stories about the storming of the U.S. Capitol on January 6th.

Specifically, Democrats are upset that Buzzfeed reported some users were seeing ads for “long range hunting ammunition” while Facebook had said it was temporarily banning ads that “promote weapons accessories and protective equipment in the US.” Committee chairman Frank Pallone and other Democrats on the committee write that the company “must immediately examine its advertising practices and make substantive changes to its policies to avoid future instances of ad placements and targeting that promote violence,” adding that they “strongly believe Facebook has a moral obligation to take action regarding ads that stoke aggression.”

Why would an ad for hunting ammunition stoke aggression? Democrats didn’t say, but they did demand that Facebook answer a number of questions, imposing a March 22nd deadline for the company to respond. 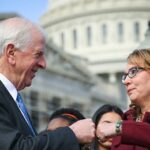 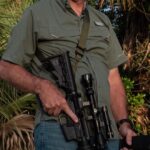