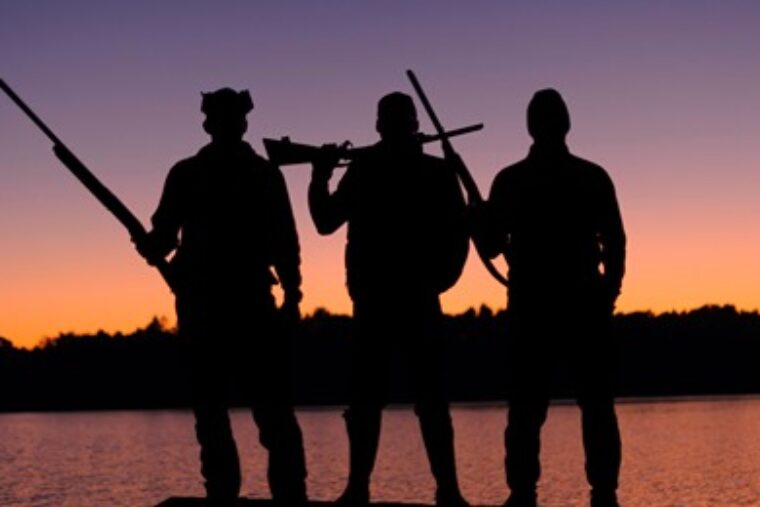 Now is not the time for impotent tough talk and posturing with weapons at protests.

In America, firearm ownership is a right—not a privilege. It is guaranteed by the Second Amendment of the Constitution’s Bill of Rights and backstopped by the Supreme Court’s decision in District of Columbia v. Heller. Traditional Americans view the Second Amendment as one of the most important in the Bill of Rights. It is a part of American culture; a unique individual right of self-preservation and protection that is now either nonexistent or heavily restricted in most other nations.

Over the past several years, as the woke cultural revolution intensified, conservative conversations focused on the Second Amendment as the final defense against the tyranny that may result as progressives march toward authoritarian-style government. In response, right-leaning and independent-minded citizens have shown up at protests to exercise those Second Amendment rights by posturing with firearms and assorted tactical equipment. Regardless of the prudence involved in such actions, we are now treading on new ground.

Following the November 3 election and subsequent January 6 protest at the Capitol, the current regime set out to eliminate political opposition by casting them as “white supremacists” and “domestic extremists.” They intend to use the legal authorities, tactics, and techniques that were previously employed against Al Qaeda and ISIS against those ordinary Americans who refuse to accept the ruling elite’s political ideology. 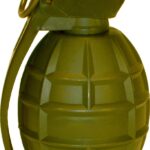 SLIPPERY STUFF SOME POLITICIANS SMELL AS BAD AS THEY FEEL