Whitewashing the Heart of the Holocaust 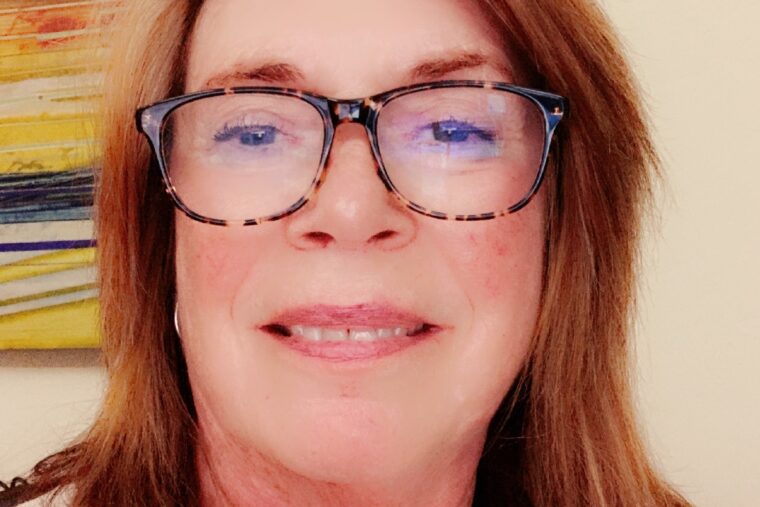 The Holocaust was not about some Germans being rude. It was about the systematic elimination of every Jewish man, woman, and child from the face of the earth.

The first Holocaust memorial planned for the grounds of any U.S. state capitol was approved Thursday by the Ohio State Capitol Square Review and Advisory Board. Privately funded, it was designed by artist Daniel Libeskind, the son of Holocaust survivors, and features an account from an Auschwitz survivor embossed on it, and a stone wall with an engraving honoring the death camp liberators: “If you save one life, it is as if you saved the world.” It also includes a broken Star of David, and therein lies a controversy.

Board Chairman Richard Finan, who was concerned that the religious symbol blurred the line of separation between church and state, voted against the memorial. He said he would have been fine with “a reasonable memorial, something smaller” on the grounds. “But this is just too much to the Jewish religion,” Finan said. Perhaps Mr. Finan needs to be reminded that the Holocaust itself was “too much to the Jewish religion.”

The Freedom from Religion Foundation also objected to the Star of David, the inclusion of which they argued is a violation of the separation of church and state set out in the U.S. Constitution. There is no Constitutional separation of church and state, but in any case the useful atheists at the FFRF suggested that instead of its current design, “the monument could resemble numerous powerful war memorials across the U.S. which do not use any sectarian images, including the national World War II Memorial, the Vietnam Veterans Memorial and the Korean War Veterans Memorial.” But this is not a war memorial; this is a memorial to the victims of a genocidal campaign known as the “Final Solution,” which targeted the despised and demonized Jews. 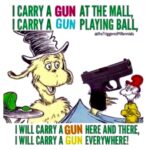 In honor of Dr. Seuss 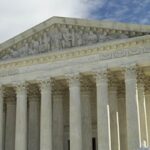 Will Court Packing Threat Keep SCOTUS From 2A Cases?