Jen Psaki: Biden has not ruled out using executive orders to crack down on gun rights 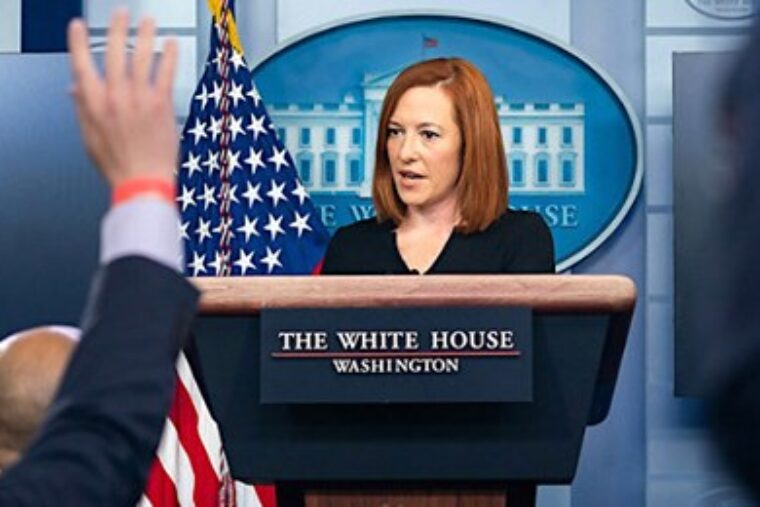 It is incorrect to claim that the Left fears guns. They do not. The one and only goal behind their relentless efforts to create more and more laws restricting law-abiding citizens’ access to guns is to make us defenseless against their tyrannical and dictatorial goals. It is to not only infringe on the Second Amendment but to repeal it.

It’s a well-known fact that most Democrats have an irrational fear and visceral hatred for guns, and they will use any means necessary to limit Americans’ constitutional rights to have them.

With this in mind, it makes perfect sense that President Joe Biden would use executive orders to limit Second Amendment rights to keep and bear arms — a radical agenda euphemistically described as “commonsense gun law reforms.”

In a media briefing Tuesday, White House press secretary Jen Psaki fielded a question from a reporter about the president’s proposal he strategically included in a statement Sunday commemorating the third anniversary of the Parkland school shooting.

By Christine Favocci, The Western Journal 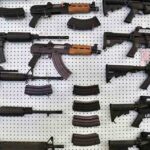 Gallup: Less Than Half Of Americans Want More Gun Control 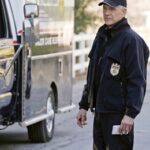