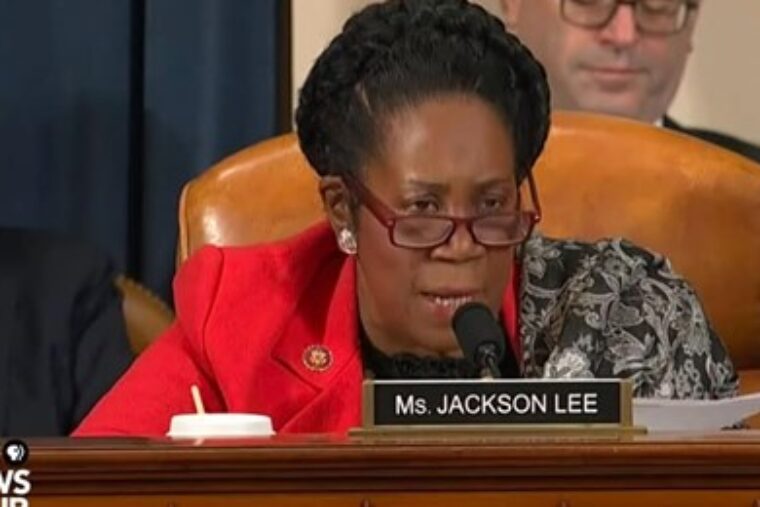 Insanity on steroids. H.R. 127 is the most dangerous piece of legislation to our Second Amendment.

Recently, when the story broke regarding Congresswoman Sheila Jackson Lee’s H.R. 127 — a gun control measure so outrageous it was called “insanity on steroids” by one grassroots gun rights group — too many people sarcastically blew it off as a non-starter.

However, don’t dismiss this bill as D.O.A. This legislation represents the ugly reality of how far Congressional anti-gunners will go to turn the Second Amendment into a train wreck.

The bill starts off with mandatory licensing of every gun owner in the United States. Here’s the actual language: 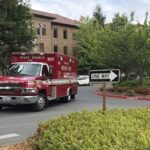 Should EMTs Be Permitted To Carry Concealed Firearms? 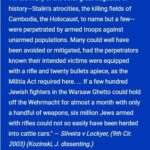 Armed Jews would not have been herded into cattle cars. A timely reminder of history.