There’s a new bank regulation to bar discrimination in lending. The Biden administration will likely overturn it 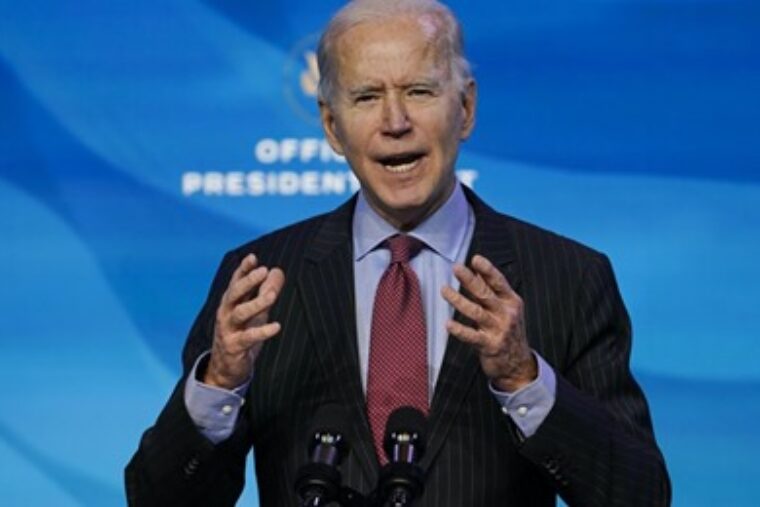 Biden will give banks a license to discriminate.

Remember when it was the Left that wanted to regulate banks and prevent discrimination in lending? Now, the tables are turned.

The Trump administration issued a recent regulation aimed at limiting banks’ ability to cut off borrowers simply because they don’t like what the borrowers do. The banks obviously don’t like this rule, but neither do liberal activists. I expect the Biden administration will overturn Trump’s rule and free banks up to decide which proverbial cakes they won’t bake. To put it another way, Biden will give banks a license to discriminate.

Democrats’ 2010 Dodd-Frank financial regulation bill mandated “fair access to financial services and fair treatment of customers” and left it to the Office of the Comptroller of the Currency to implement that mandate. The Obama administration issued its own rules, and now, the outgoing Trump administration is beefing those rules up. 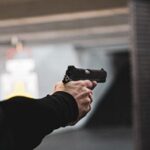 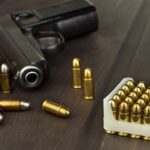