Days Before Democrats Take Control, Biden Vows to ‘Defeat the NRA and End Our Epidemic of Gun Violence’ 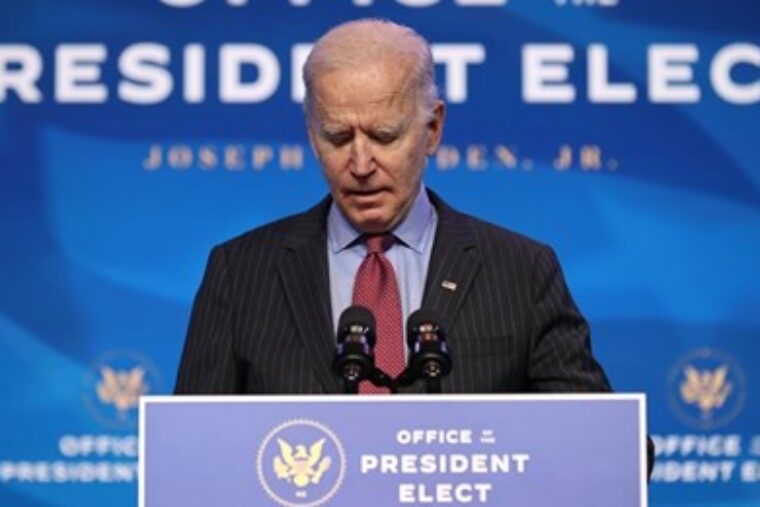 His campaign promise was dark days ahead. That’s when he was not reading his teleprompter, or being told what to say through his ear bud. He was telling the truth on this one.

On the campaign trail, in a tense interaction that seems like it took place a decade ago, but was actually from March, candidate Joe Biden had a confrontation with an autoworker who said Biden was going to “end” the Second Amendment.

In a series of viral videos, Biden could be seen calling the man a “horses a–” and “full of s—.”

“Don’t tell me that, pal, or I’m going to go outside with you, man,” Biden said. 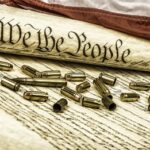 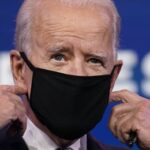 Get Ready for the Biden Gun Grab