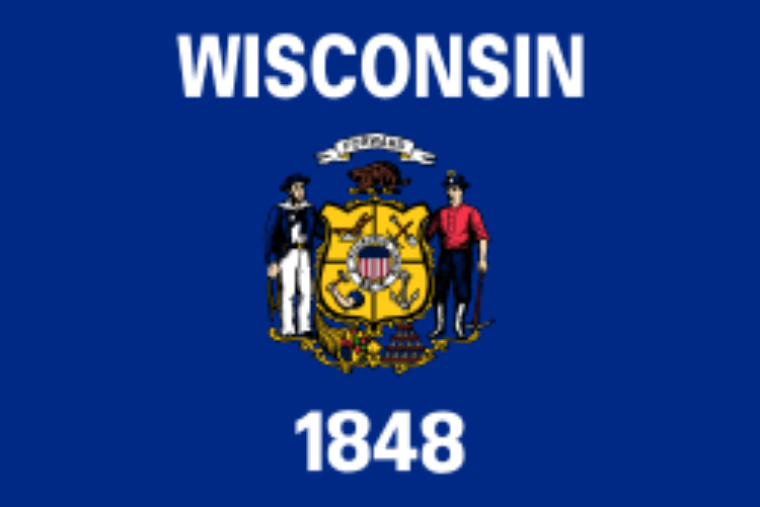 Thoughtful comment: “but to commit a crime serious enough that the legislature has denominated it a felony”
This is the real problem: Felony inflation. Lawmakers have been continually expanding the range of felonies, into offenses that never formerly would have been considered felonies.
In some cases, this may even be motivated by a desire to expand the number of people denied 2nd amendment rights.

A 5-2 decision in yesterday’s State v. Roundtree; the majority, written by Justice Ann Walsh Bradley, applies intermediate scrutiny, based on the D.C. v. Heller statement that “felon dispossession statutes are ‘presumptively lawful,'” and upholds the flat ban on gun possession by all felons on the grounds that:

Even in the case of those convicted of nonviolent felonies, “someone with a felony conviction on his record is more likely than a nonfelon to engage in illegal and violent gun use.” Thus, even if a felon has not exhibited signs of physical violence, it is reasonable for the State to want to keep firearms out of the hands of those who have shown a willingness to not only break the law, but to commit a crime serious enough that the legislature has denominated it a felony, as Roundtree has here…. 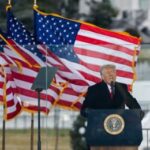 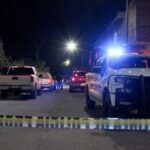