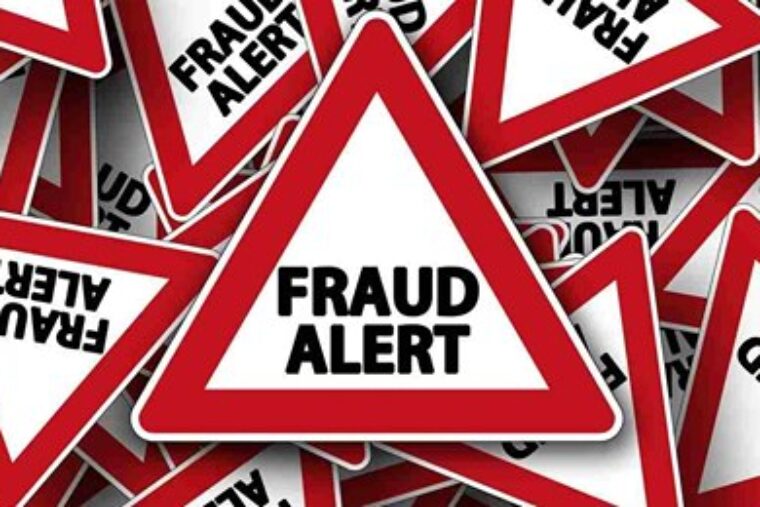 ‘According to multiple law enforcement agencies, the scam involves texts or emails warning the recipient that “today is the last day” for them to apply for a concealed carry license.’ Alongside the record-setting pace of gun sales across the country, we’re also seeing a sharp increase in the number of people applying for their concealed

Why Frederick Douglass, JFK, and Sam Adams Saw the Second Amendment as a Right That Preserves All Others 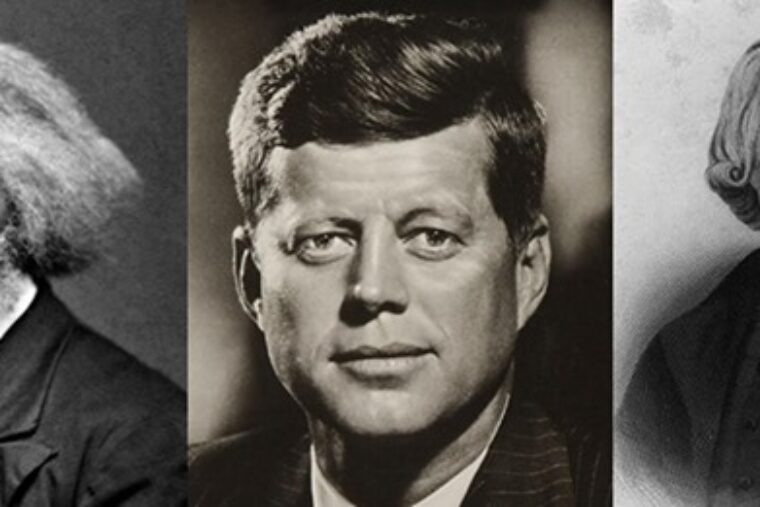 ‘A single look at Biden’s ”Plan to End Gun Violence” demonstrates the Second Amendment is on life support.’ At a campaign event in New Hampshire earlier this year, Joe Biden addressed the topic of individual gun ownership and offered a glimpse into how progressive politicians view those who believe the Second Amendment to be sacrosanct. 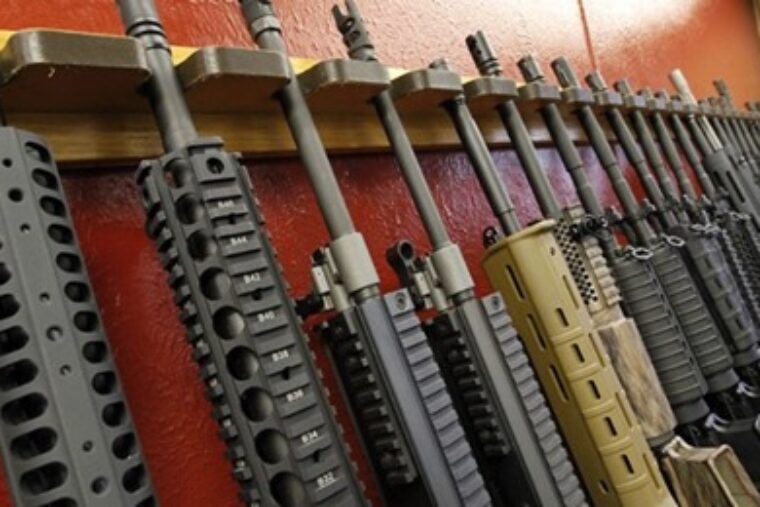 “The ATF has a long and storied history of not respecting the Second Amendment rights of ordinary Americans. Unfortunately, we’ve kind of been stuck with them. After all, they’re the agency charged with regulating the firearm industry, and they do seem to enjoy their regulations.” Neither do the anti-gun rights people and groups. The ATF