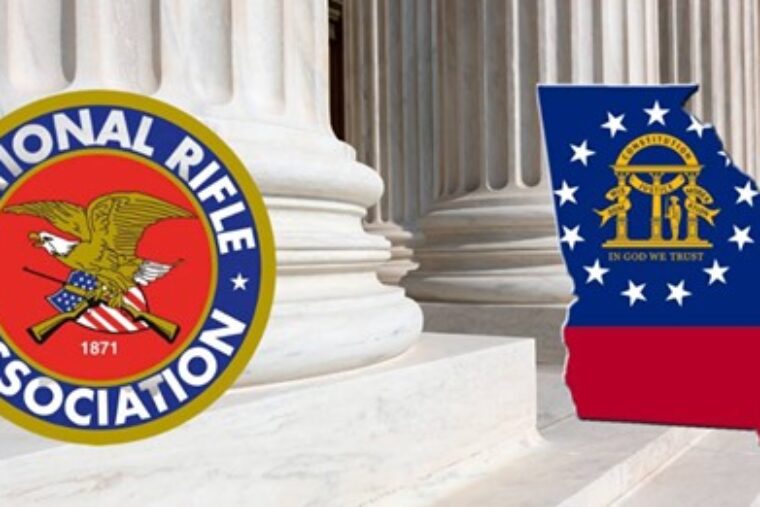 Despite many of our valid disappointments with the NRA, the left cannot win be allowed to win this lawsuit’s efforts to dissolve the NRA.

Georgia Attorney General Chris Carr announced just ahead of the Christmas holiday that Georgia has joined a coalition of 16 States that have filed an amicus brief supporting the National Rifle Association’s (NRA) lawsuit against New York Attorney General Letitia James. The NRA’s lawsuit seeks to “block James’s politically motivated attempt in a separate lawsuit to dissolve the NRA, which is the country’s oldest civil rights organization and leading Second Amendment advocacy organization,” a press release from Carr’s Office said.

“The Second Amendment is a basic and essential constitutional right, and I will always defend the ability of Georgians to exercise their right to defend themselves, their families and their property,” said Attorney General Chris Carr. 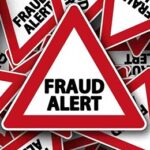 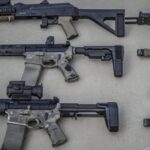 Pistol Braces & The ATF: What You Need to Know