The Biggest Threats To 2A Rights In 2021 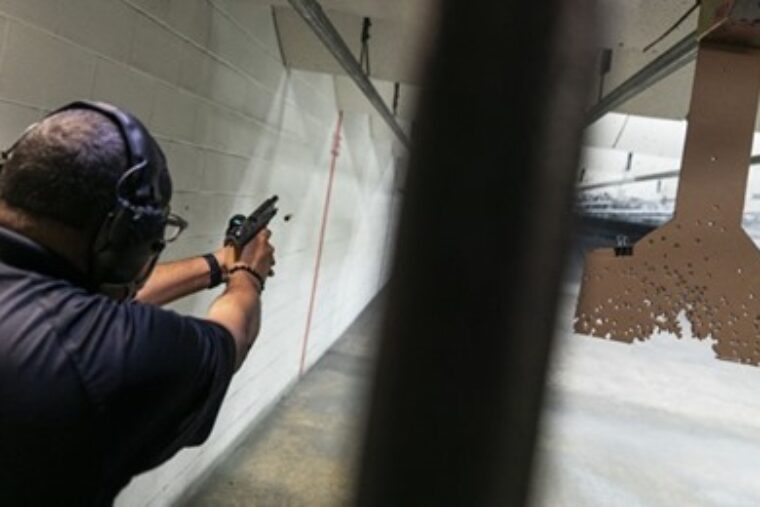 Restricting access to firearms, infringing on our 2A, to make law-abiding citizens defenseless will always be a threat to us. So there’s never a time to let down our guard.

We’ve finally put 2020 in the rear view mirror, but unfortunately there’s more rough road ahead for those of us engaged in the fight to protect our Second Amendment rights. From an anti-gun administration ready to seize power in just a few weeks to gun control advocacy groups that will spend millions of dollars this year on legal lawfare aimed at turning our rights into privileges, the coming months will challenge gun owners and gun rights activists on a number of fronts.

Despite the dozens of Republicans in Congress who have vowed to challenge the results of the Electoral College on January 6th and the last minute lawsuits filed by the Trump campaign, Joe Biden and Kamala Harris are almost certain to be sworn in later this month. Biden’s already indicated he plans to use executive actions and the power of the regulatory state to target both legal gun owners and the firearms industry, and if Democrats capture both of the Georgia senate seats up for grabs next Tuesday, there’s potential for anti-gun legislation to make it through Congress as well.

I think Biden’s plan to ban and “buy back” so-called assault weapons and ammunition magazines is still going to face long odds in the short term, even if Democrats have control over both chambers of Congress. Legislation to mandate background checks on all private transfers of firearms, however, could get enough support from Republicans like Sen. Pat Toomey of Pennsylvania that even with the legislative filibuster in place a bill could squeak out of both the House and Senate if gun owners aren’t mobilized in opposition. 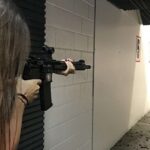 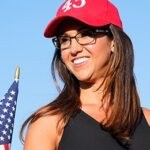 PELOSI BACKS DOWN, ALLOWING LAUREN BOEBERT TO CARRY A GUN IN THE CAPITOL