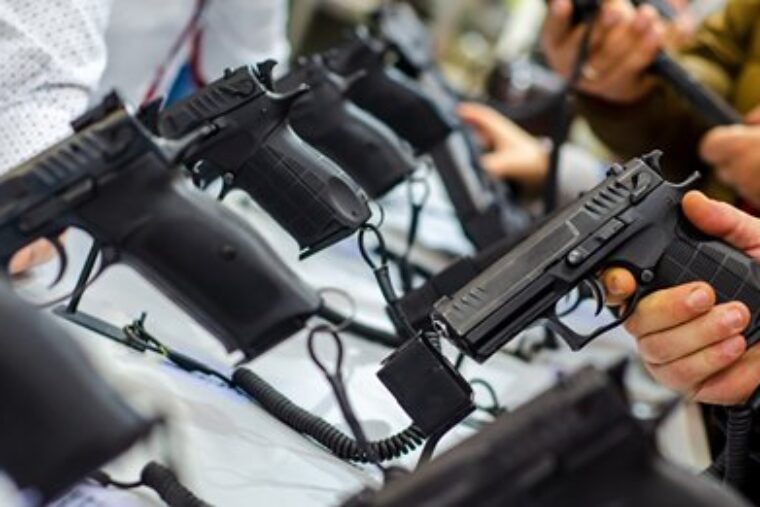 This year, protests have coursed throughout the nation, and unfortunately, as Chicago Mayor Lori Lightfoot has candidly acknowledged, “we’ve also seen . . . people who have embedded themselves in these seemingly peaceful protests and come for a fight.” As a result of such civic disorder, more people in jurisdictions such as Illinois and Minnesota, sites of widespread looting and even arson, have wanted immediate access to firearms. But some jurisdictions, including these, have failed to process licenses to purchase or carry firearms in a timely manner.

Such delays violate the right of the people to keep and bear arms. In District of Columbia v. Heller, the Supreme Court expressly held that the right to possess a gun at home was of the essence of the Second Amendment, and the right was extended to the states by McDonald v. Chicago. Yet Illinois, for instance, now imposes lengthy delays to obtain even the licenses necessary to purchase a gun for home or business use. The statute permits as much as a 30-day delay, and in June it took an average of 51 days to get the necessary FOID card. A colleague of mine still has not gotten one after 170 days. A firearm delayed is self-defense denied. That is particularly problematic at a time of increased violence and looting. A gun—even one that is never fired—may make the difference between a burned-down store and a continuing source of livelihood. 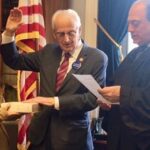 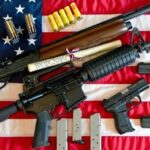