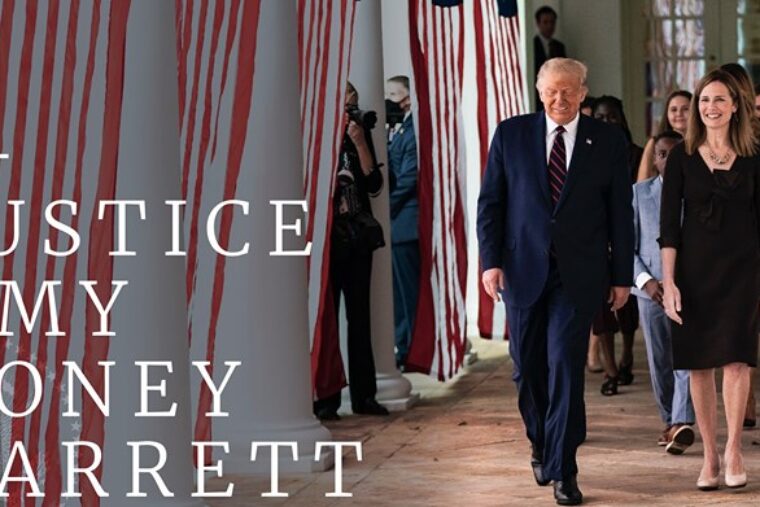 I hope that the anti-gunners realize that their worry was well-placed. “The Supreme Court’s job is to assess laws which are passed, evaluating them through the lens of the Constitution.”

That’s why the Democrats and their media cheerleaders have been complaining to their followers that the confirmation vote should have been put off until after the election so that if Joe Biden wins, he’d get to nominate the replacement for Ruth Bader Ginsberg. That such a requirement appears nowhere in the Constitution hardly matters to them. Were delegated powers with checks and balances important to them, they would revere the ultimate check and balance on government abuses of all, the right of the people to keep and bear arms as mandated by the Second Amendment.

“The Senate voted 52-48 to confirm Barrett, with one Republican, Maine Sen. Susan Collins, breaking ranks to join Democrats in opposing her nomination,” the report continues. That creates a dilemma for Republicans, as the four-term incumbent is shattering spending records but still trailing in the polls, meaning an already-close senate could lose a seat. That said, former Everytown endorsee Collins has earned nothing from Maine gun owners but their contempt, and if she does pull it off, she’ll have six more years to betray them. 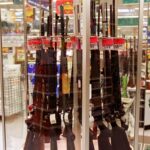 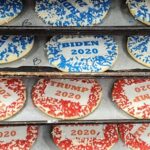