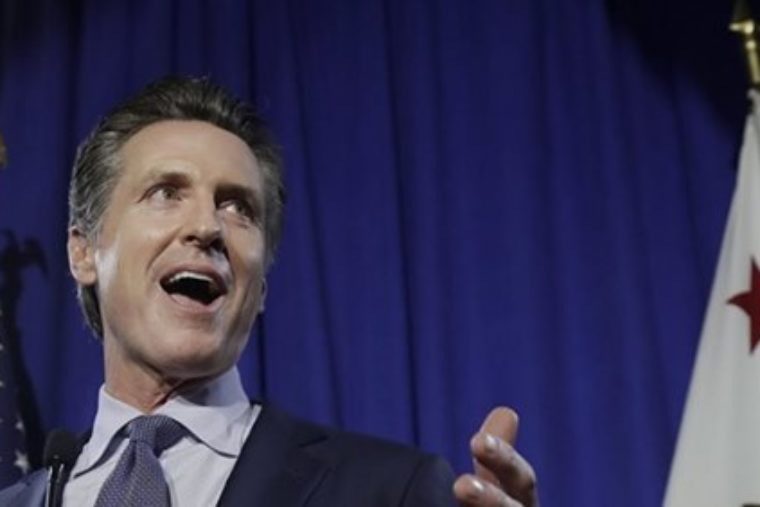 “doing something,”… two of the most dangerous words in politics.’

As the son of a police officer, I hate seeing officers being killed. As a young boy, I first encountered death when one of my father’s fellow officers–an incredibly nice guy who took time with all of us kids despite having none of his own–was killed in the line of duty. I always remember that when an officer is shot. Old wounds and all that.

In California, an officer was recently killed, and Governor Gavin Newsom wasted no time at all in trying to capitalize on it.

Days after the shooting death of a Sacramento police officer, Gov. Gavin Newsom signaled Tuesday that he was prepared to sign additional gun control measures making their way through the California Legislature.

Newsom made his comments as he touted a new state law taking effect July 1 that will require background checks of people purchasing ammunition to make sure they are not prohibited from possessing firearms.

The governor was asked about the death Wednesday of Sacramento police Officer Tara O’Sullivan, who was shot in an ambush after she responded to a domestic violence call. 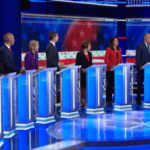 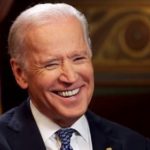