THE SECRETS: THE MOMENT OF TRUTH 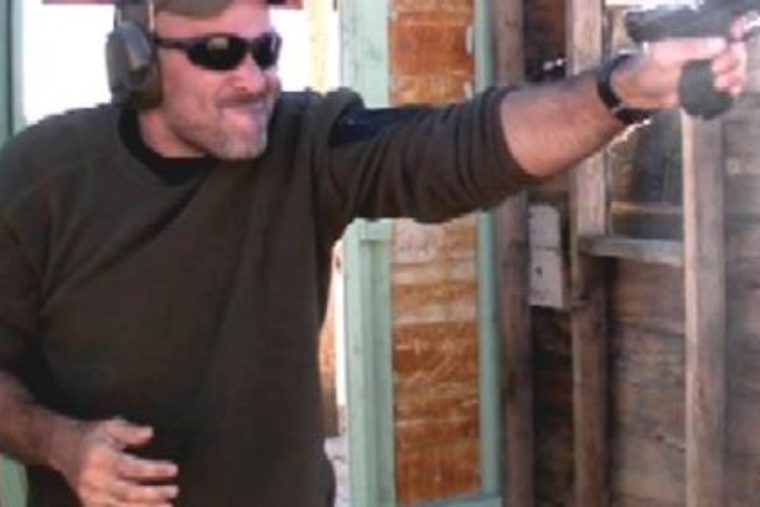 Amazing things happen when preparation meets opportunity.  The issue we have is the lack of preparation in professionals as well as private citizens.  Oh, they may be well prepared to run a stage imitating an overweight  John Wick, but not for what we are talking about.  Bruce Lee, in the landmark movie Enter The Dragon (look it up kiddies and watch it), after one of his adversaries broke a board, said simply yet eloquently, “Boards don’t hit back”.  In our study we might rephrase as, “cardboard targets and steel plates…don’t shoot back”.

There is a natural and momentary hesitation that takes place the first time you look over your sights and see another breathing, living human being rather than a training target.  It is almost as if the brain is questioning the reality of the very foreign image it is seeing.  And then the doubts come in. 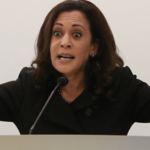 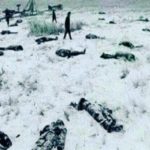 The largest mass shooting in US history happened December 29, 1890