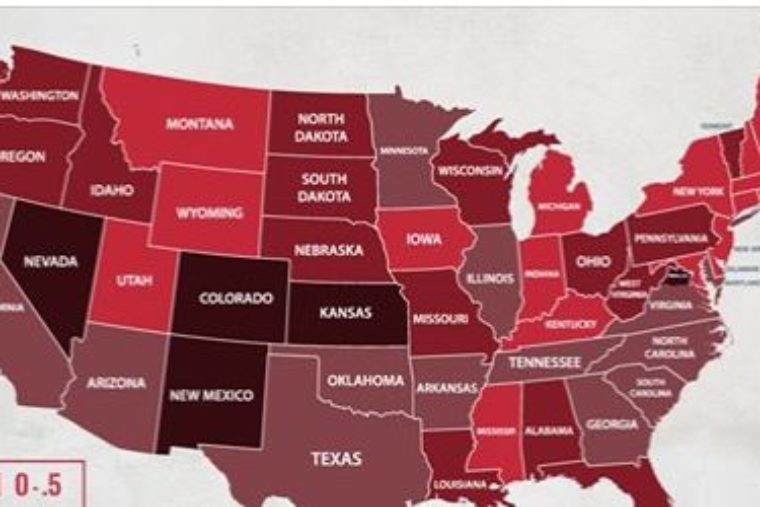 After seeing John Lott from the Crime Prevention Research Center publish a rebuttal to a recent FBI report on Active Shooter events I decided to dive deeper into the data and do some analysis of my own. WARNING, this is a long article/report with a lot of images but I am confident it is worth your time!

It is important to note that the FBI has no specific system in place for finding and cataloging active shooter events. They manually search for and include them in their reports the same way anyone else might Google it which of course means there is room for error particularly in missing events that should have been included.

The FBI definition of an Active Shooter event is: “One or more individuals actively engaged in killing or attempting to kill people in a populated area.” 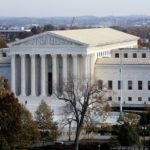 Supreme Court Has a Chance to Enforce Heller 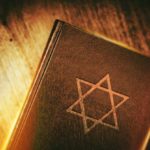 Jews Must Defend Themselves and Fight Their Enemies