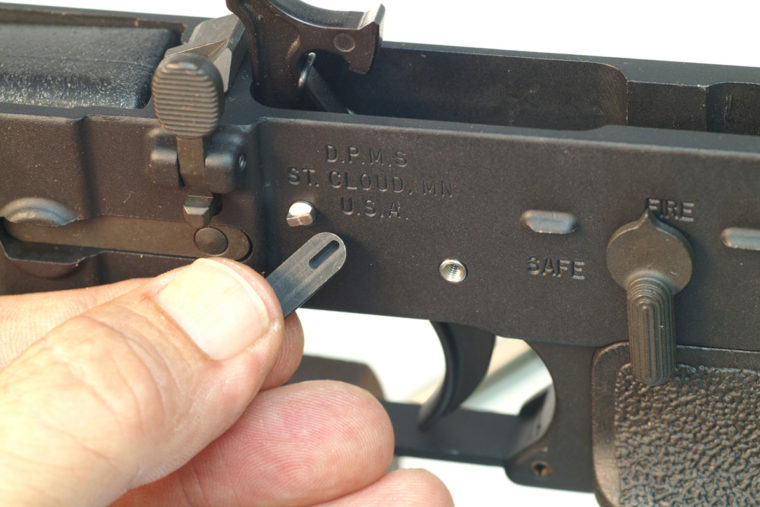 While it is still pending a committee referral, Hawaii Senator Karl Rhoads’ (D) SB 2046 would make it a crime to own, manufacture, possess, sell, barter, trade, gift, transfer, or acquire a firearm accessory that can be used to increase the gun’s rate of fire. Such accessories include competition triggers, muzzle brakes, and ergonomic changes, all of which are modifications that law-abiding gun owners commonly make to their firearms.

This is not an issue with the legislative process. Opposing views should be discussed and legislation should be introduced. At times, anti Second Amendment legislation such as this is good to keep people focused, involved, and united in our opposition. The issue worth discussion is the lack of truth or reason behind the proposed legislation. Senator Rhoads did not include any studies or research to indicate a ban on the aforementioned firearm modifications would decrease gun-related crime. Shouldn’t there be a desired effect other than simply being anti gun and therefore trying to capitalize by proposing legislation you know the majority of the citizens are opposed to?

How does this differ from the so-called gun show loophole or the dollars squandered when the ATF was directed to try to buy firearm illegally online as was reported by The Shooter’s Log recently? Why hasn’t the opposition at least touted the honesty of gun owners who refused to make an illegal transaction. It turns out, law-abiding gun owners are just that—Law Abiding, but we do not hear that even from the pro-gun legislators!

Your Anti-Gunner Logic of the Day