Why do some people only see “gun control” as the answer to crime? 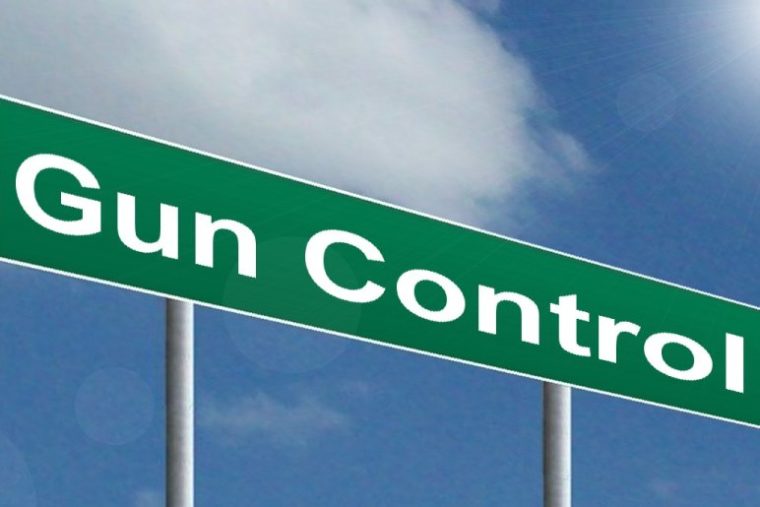 In another discussion the proposal of universal gun registration (mechanism was requiring all gun transfers go through an FFL with background check, but the purpose was to ensure there was an unbroken chain of 4473’s to identify who owns a particular firearm–registration by any other name). The claimed goal was to ensure that legal firearms were not “inadvertently” sold to prohibited persons.  The usual “to keep guns out of the hands of criminals” argument.

In the course of the discussion I made two counter proposals:

1) If a person can lose their rights under the 2nd Amendment via due process of law (and the 5th does allow losing liberty, which would include exercise of various rights, via due process of law), then said person can also lose their protection under the 4th. Why not, then, make a person convicted of a violent felony subject to search at any time for any reason, including the simple whim of the searching LEO? A person thus convicted who obtained a firearm would then be under constant threat that someone might pick them for today’s search and if found with said firearm, go back to spending a long period behind bars.

2) Why not have a “violent offenders registry” on the same model as the “sex offenders registry”? If everyone knows who the local violent criminals are, well, then only someone who is a criminal himself would sell a firearm to them, right?

Two different approaches. Sure, they’d have their own problems and issues that would need to be worked out. But they would be at least as effective, probably quite a bit more so, than the registration scheme at keeping guns out of criminal hands. (But then, it wouldn’t take much.)

Naturally, the “registration proponent” in that discussion did not address either of these proposals. Didn’t even acknowledge them at all. Nope, only “registration” was to be on the table. 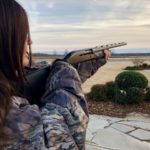 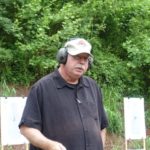