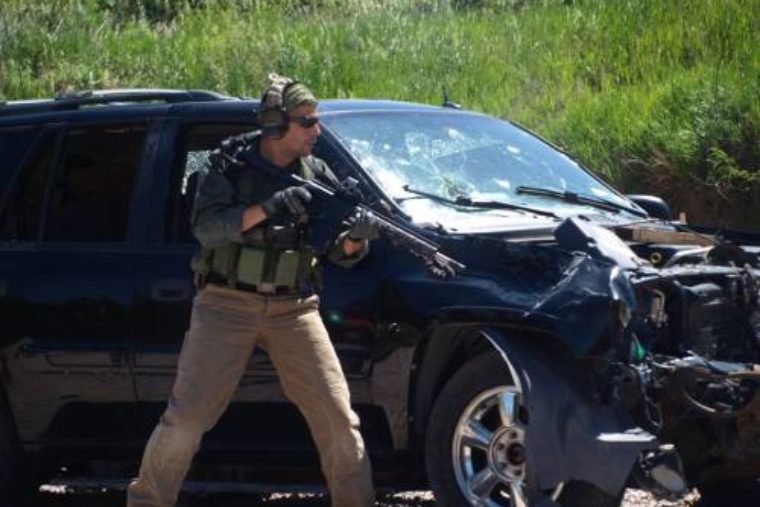 FTA: “As far as I’m concerned, ARs are for all practical purposes military weapons. But before any of my gun-rights brothers accuse me of betraying the cause, let me follow up with this statement: there’s nothing wrong with the fact that they’re military weapons. It’s a good thing.”

I have a message for my pro-2nd Amendment friends: guys, we don’t have to pretend our ARs aren’t military weapons.

One topic central to the gun control debate is whether or not AR-type rifles are “weapons of war” with no purpose in civilian hands. The anti-gun side points out the obvious similarities between an AR-15 and an M-16, and insists citizens have no right or reason to own either one. Gun rights advocates stress an AR’s inability to fire on full automatic and insist that makes them wholly unsuitable for military service.

In my experience, the anti-gun side typically engages in more snarky, insulting rhetoric than the pro-gun side. Gun control advocates call gun owners stupid, say we’re all paranoid, and accuse us of being violent hicks (or even worse, say we own guns to compensate for our [gasp!] small penises). But that reverses when the question of whether or not “assault rifles” are military weapons arises. Then we gun owners become the snarky, insulting ones.

Last week I watched an interview with a gun rights advocate on Fox News. He insisted that an AR has almost nothing in common with a military rifle because it’s not fully automatic. He laughed at Megyn Kelly’s suggestion that they were almost the same, and claimed nobody he knew in the military would ever carry an AR in combat.

I call BS on that one. I carried a semiauto-only M14 in Afghanistan as my primary weapon. I’ve fired my personal AR in a military marksmanship and close quarters combat competition, against other shooters armed with issued M4 carbines. I’ve trained with my personal AR at close and medium range targets, against moving targets, and against multiple targets. The entire reason I bought an AR was because it’s a military weapon. I wanted to train with almost the same weapon I might carry in combat. If I was downrange and armed with my personal AR instead of an issued weapon, I wouldn’t feel the least bit uncomfortable with it. 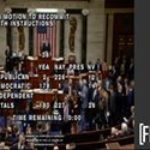 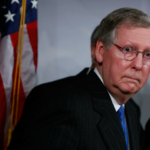