Even more knowledge from the 2017 Rangemaster Instructor Conference 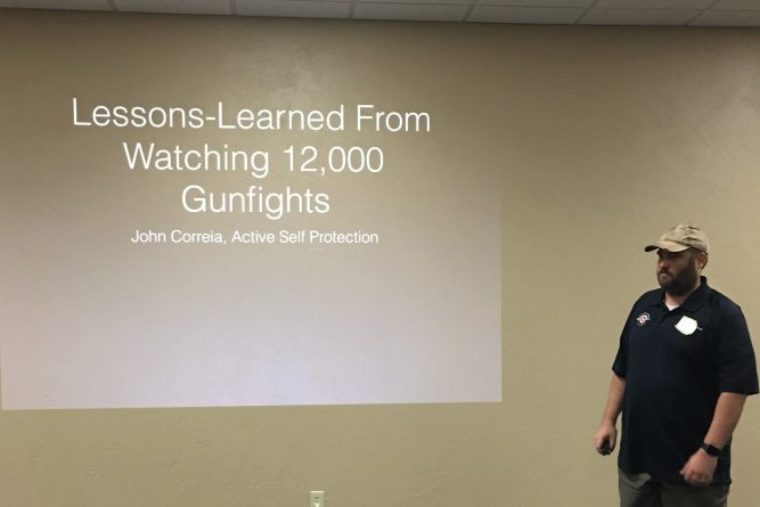 Highlights from another presentation at the conference:

John runs the very popular Active Self Protection youTube channel, and he’s been kind enough to reference my Beyond the One Percent material in several videos recently.

Tom invited John to present on lessons he’s learned from watching more than 12,000 videos of gunfights.  John has posted over 1100 videos of actual armed encounters on his channel, narrated with analysis.  He estimates for every video he’s posted, he’s viewed at least 10 to select the video of the day.  Two decades ago, a channel like John’s could not have existed, but as security cameras in facilities, car and body cameras on police officers, and cell phone cameras became omnipresent, the amount of video available from incidents has increased.

John had many lessons in his presentation. I’m going to share a few of them, with commentary.

John explained that 20% of the skills taught in the typical defensive shooting course are all that are necessary in 80% of the incidents he’s viewed.  The 20/80 rule is often called the Pareto Principle.  As applied to firearms training, it means that roughly 20% of the exercises and habits have 80% of the impact and the trainee should not focus so much on a varied training.  John pointed out that 80% is a “B”, and that for most, having a “B” grade in gunfighting is a practical “passing score”.

His list of 20% skills aligns pretty well with our thoughts on minimum standards as well as what has been taught in defensive shooting courses for the past 20 years or so. 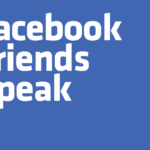 Where is the emotional uproar now? 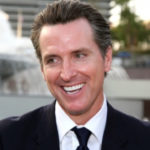