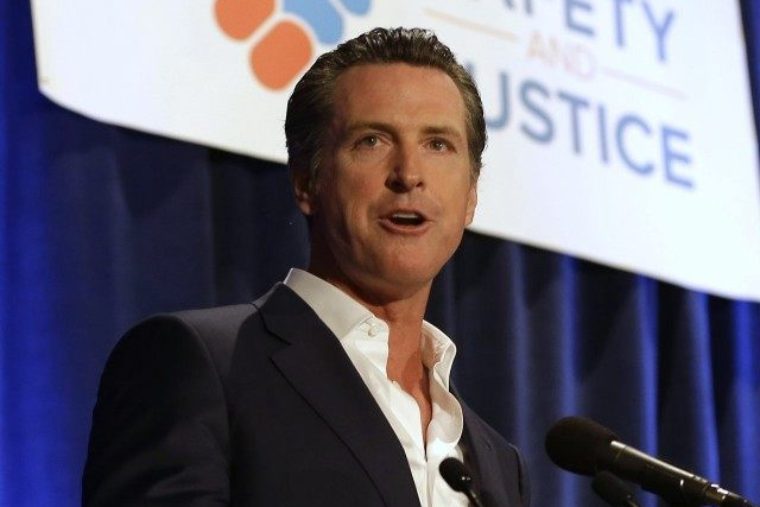 It has been nearly six months since Syed Rizwan Farook and Tashfeen Malik brought international terrorism to California. The horror in San Bernardino irrevocably changed our perspective on the threat we face from ISIS-inspired attacks in our communities. We have demanded action from public officials and they have responded at the local, state and federal level.

But amidst the many good ideas for stopping terrorism, Gavin Newsom has offered California a sneaky attempt at disarming law-abiding citizens. His ballot proposition is the worst kind of response we can offer to these threats. Under the guise of regulating ammunition and preventing terrorism, Newsom’s initiative is little more than a backdoor, authoritarian plan for disarmament of minorities, something that California’s 1.2 million Jews know all too well. 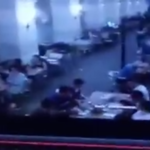 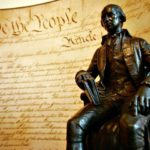