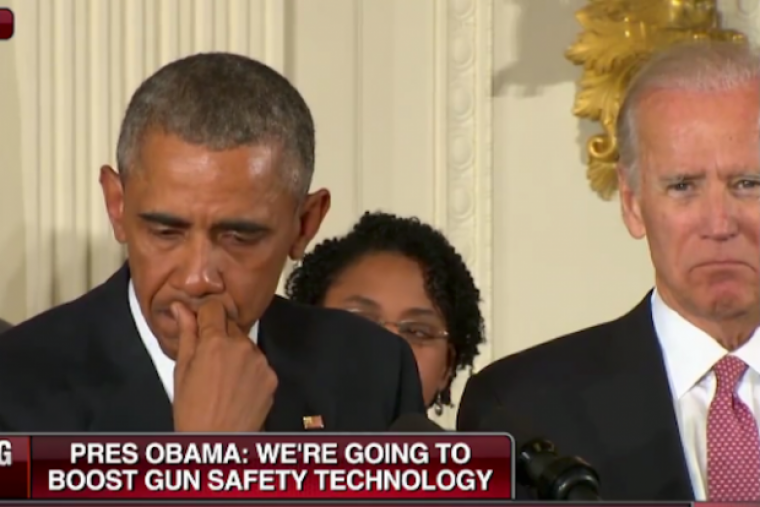 As so many readers reviewed my review of The Big Short, which featured investments, I thought a good follow-up post would focus on the stock market.

Smith and Wesson stocks jumped over 11% in trading.

According to a press release, “the sell-through rate of its products at distribution has been stronger than originally anticipated, resulting in reduced distributor inventories of its firearms.”

In other words, people are buying guns faster than merchants can restock the shelves. 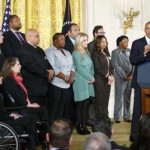