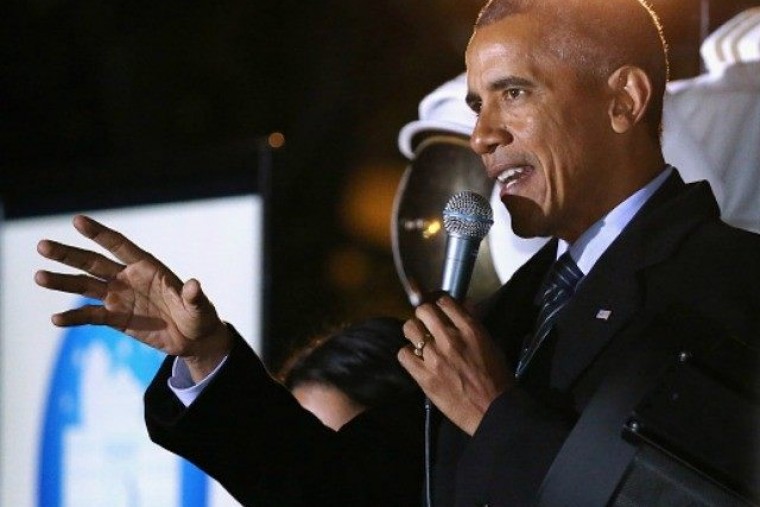 Barack Obama is so crooked, so twisted. “If we can save even one child we should,” he wept, as he teleprompted his way through an anti-gun law that’ll see doctors recruited to report on their patients and the Social Security administration into flagging individuals whom bureaucrats think need disarming.

This is the same twisted so-and-so whose Department of State and Homeland Security apparatus nixed a program that would have likely prevented the San Bernardino massacre and saved 14 lives.

Obama shut down the investigation into an Islamic sect suspected of infiltrating US mosques, one of which was attended by the Farouks. Whistle-blower Philip Haney—a heroic, soft-spoken, demure, retired employee of the Department of Homeland Security—said he and his program were hot on the heels of these Muslim murderers when they were shut down by DHS, “at the request of the Department of State and DHS’ own Civil Rights and Civil Liberties Division.” 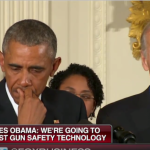